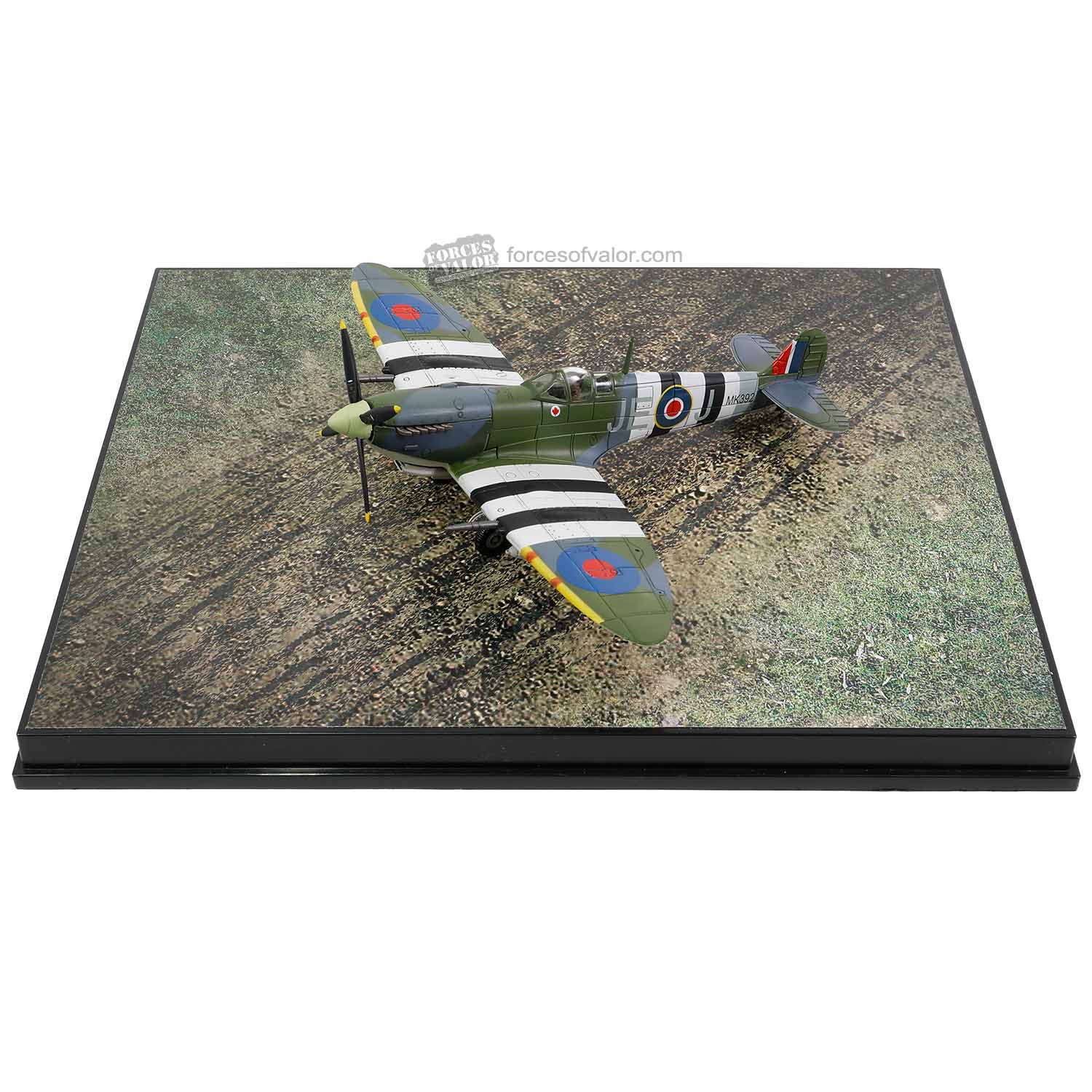 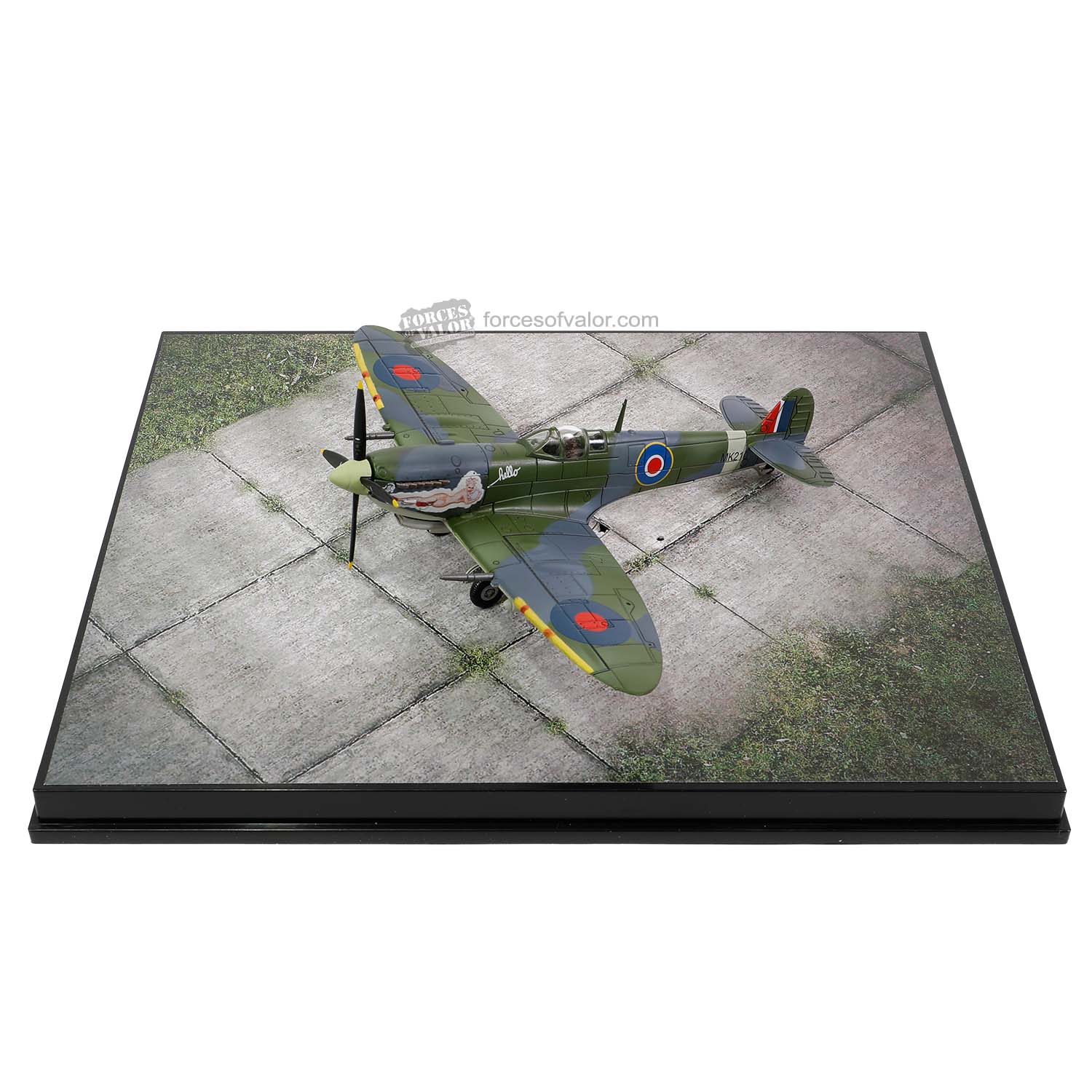 Given our success relaunching the 1:32 scale military vehicle series, we knew you had equally high expectations for our 1:72 scale prop-driven fighter series. That said, it has always been our philosophy to build from a solid foundation - to start with an already excellent tooling then find ways to make it even better. One of the most important features found in our original line of aircraft was the power plant. Our Supermarine Spitfire, for example, boasts a meticulously detailed Merlin 46 engine, already a fitting tribute to the machine that helped to win the air war over the skies of London in 1940. So how then could we improve upon what was already a fine tooling?

We think we've come up with the answer. Each revitalised aircraft now sits atop a decorative display base, based, in large part, upon the type of aircraft being portrayed and how it is best remembered by historians and collectors alike. Our A6M2b Zero, for instance, comes bundled with a section of aircraft carrier deck, the same type of deck that was used to launch the Japanese Navy's raid on Pearl Harbour in December 1941. Other planes, such as the Corsair and P-51 Mustang, come with sections of dirt covered runways, since many aircraft of the period were forced to take off and land from crude airfields oftentimes bombed into oblivion. And then there is the packaging, one of our hallmarks which we're now proud to introduce to the public. For starters, each model now comes with a poseable display stand, so that you can present the aircraft from multiple vantage points. And, of course, we're including hand-painted pilots, detailed cockpits and and even two different modes of showing off the propellers - both at rest and in-flight -- so you can display the model any way you see fit.